After finishing medical school top of his class and practicing Conventional Medicine out on the field, Dr. Nirdosh found himself utterly frustrated with the limited way in which he could support his patients. Having already had his own experience with natural methods of healing, being vegetarian and a yoga teacher for some years, he decided to embark on a journey that would change his life forever.

After a few months traveling and searching for something or someone who would bring answers to him, he found himself up in the middle of the Himalayas, incapable of walking anymore, sick, with fever, severe tonsillitis and extreme fatigue that took him to a Tibetan hospital, where he had to stay for 2 weeks receiving traditional Tibetan medicine, where he partially recovered and then entered a Buddhist retreat up in a Tibetan monastery in Nepal. During this time in the Himalayas he constantly felt a deep calling inside his heart to go to India to a meditation center he had visited before. Not knowing why he had to go back, he listened to his heart and went back to India. There, during the following months he found what he had been looking for, a deep experience of how meditation, therapy and healing are all one. During that time he also met the love of his life (now his wife) and a group of seekers that until today support each other in their own healing journey and in finding new healing methods that can support each other and their patients.

Since then Dr. Nirdosh has experienced, learned and refined many ancient and modern healing techniques in different part of the world that have led him to create the Bodhi Medicine Institute, a uniquely integrative, scientific and revolutionary approach to therapy, self-healing and meditation.

Today Dr. Nirdosh teaches Bodhi Medicine in North and South America, Europe and Asia and offers his trainings in person and online in English, Spanish, Portuguese and Turkish.
Nirdosh was born in Mexico City, graduated as a Medical Doctor, traveled, experienced and trained himself in many healing and transforming techniques in India, Tibet, Europe, USA and Mexico that allowed him to create the International Bodhi Medicine Institute. 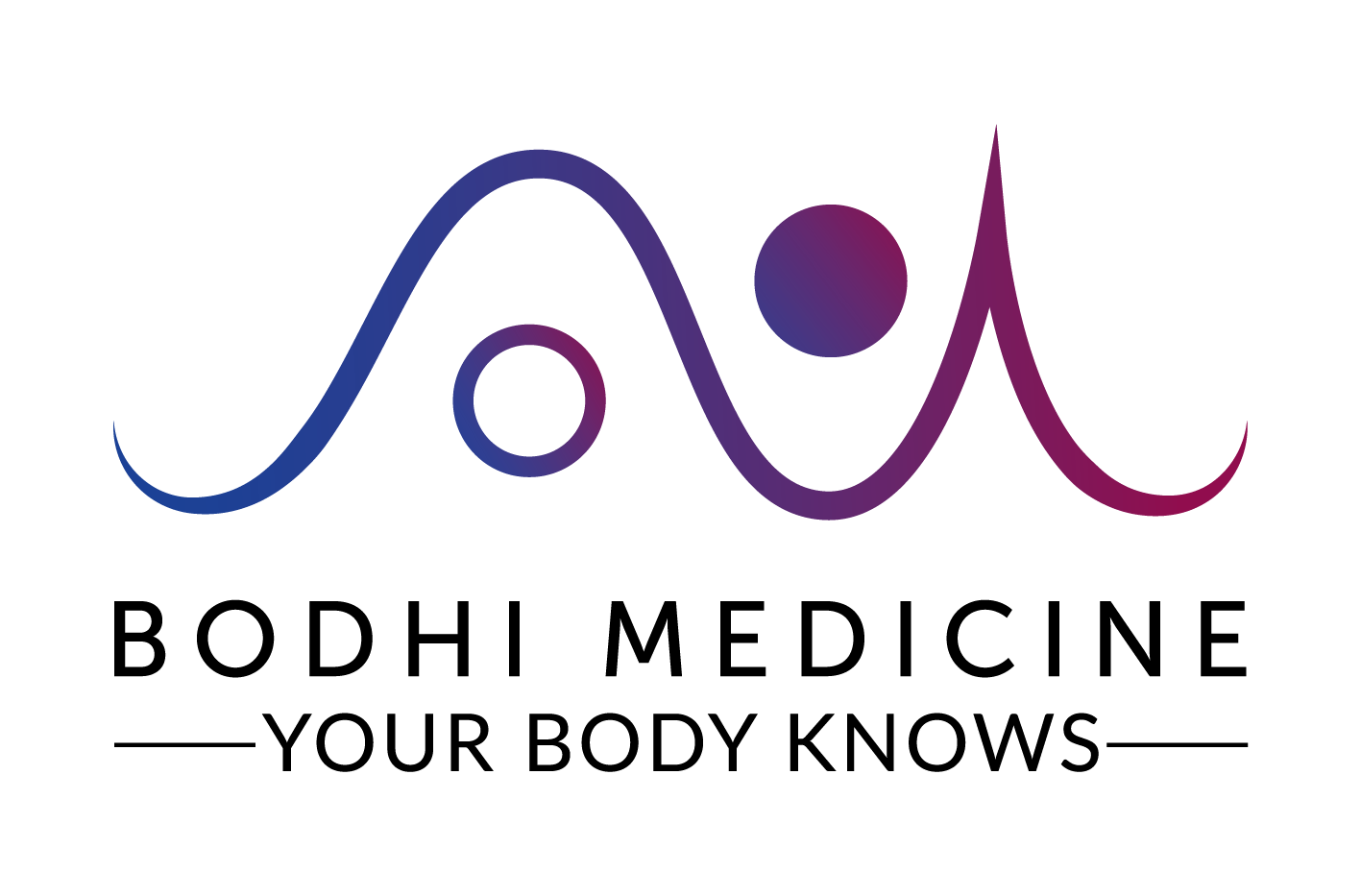